Every day around the world, millions of people enjoy the excitement of online casino games. Slots and video poker always draw a crowd, but casino table games are growing in popularity, too. Thanks to high-speed internet and powerful mobile devices, it’s now easier than ever before to play, and you don’t even have to leave the comforts of your home.

Playing at online casinos isn’t just fun, if you’re lucky, you can win real money, too. At BetRivers, we want you to have the best possible online gambling experience. Our casinos and sportsbooks are all packed with the latest games and freshest odds. And thanks to our easy-to-use websites and apps, you can play anytime of the day or night.

In our introduction to casino table games, we’ll review some of the best games in our collections and give you a few tips for getting the most from our gaming experience. Don’t wait, make your secure deposit at BetRivers Online Casino for your chance to win today!

If you haven’t visited BetRivers Online Casino lately, you might be surprised at how many different casino table games we offer. Let’s check out some current favorites right now!

BetRiversBaccarat is easily one of the most popular table card games available in online casinos like BetRivers. Not only is it easy to play, but the house has a much smaller edge that with many other casino games.

Baccarat is mostly simple (although the side bets require some practice) and the game revolves mostly around the luck of the draw. In other words, unlike blackjack, there isn’t much strategy to learn. That’s why so many new gamblers immediately fall in love with baccarat.

Not only is baccarat easy, it’s also packed with thrilling gameplay. And at BetRivers Online Casino, you can choose from multiple versions of baccarat until you find the one that suits your preferences. You can even play with a live dealer via video streaming. It’s like having a real baccarat casino right in your living room!

Baccarat is just one of the many casino table games at BetRivers. Keep reading and we’ll show you the other amazing games in our massive collection.

Online roulette is one of the hottest trends in virtual casinos. Outside of slots, it’s one of the easiest games to learn, and the fast pace provides incredible excitement. The goal of roulette is simple, bet on the number, color (or combinations of numbers and colors) that you think the ball will land on after the wheel stops spinning.

As you play, keep in mind that there are some distinct advantages to playing online as opposed to land-based casino. In a real casino, the dealer sets the pace, quickly paying out winners, resetting the wheel, and spinning again at high speed. With an online casino, you have more control, and you can play as quickly or slowly as you like.

Here’s a quick look at the roulette betting process.

Place your wager on a number or color or whatever combination you like. Then, watch as the dealer spins the wheel in one direction and then rolls the ball in the opposite direction. After a few moments, the wheel and ball will lose momentum and the ball will fall into one pocket. With luck, you’ll win!

Then, the dealer sweeps off losing bets and pays out the winners, and the process begins again.

BetRivers Online Casino features multiple styles of roulette games for you to choose from. You can play in solitude or join a live dealer via video stream and take part in the excitement of real roulette gambling anytime you like.

Blackjack might be the most legendary casino table game of all. It’s a blend of strategy, skill, luck, and drama that few other games can match.

Blackjack also has a certain mystique due to its unclear history. That is, no one is quite sure where the game came from. Some historians point to a mention of the game in Don Quixote by Miguel de Cervantes. In the story, two characters are gambling cheats who love a game that they call ventiuna. Spanish speakers will know this word means 21.

Because Don Quixote was written in the early 17th century, the game or at least it’s first version could be up to 500 years old. Modern versions of blackjack likely originated in New Orleans, thanks to French gamblers who brought their favorite pastime to the New World. From there, it spread through many casinos and saloons.

In blackjack, you don’t play other players instead, everyone is trying to beat the dealer. Each player (including the dealer) begins with an initial two-card hand. During the second round, everyone has the chance to ask for additional cards or to stand on their current total. The goal is to beat the dealer by getting as close to 21 without going over.

If the dealer gets a higher total, or if the player busts, the player loses their money. Beat the dealer, though, and you can win a great payout! You’ll find an assortment of blackjack games including live dealers at BetRivers Casino. Don’t wait, double down on blackjack online now!

Texas Hold’em is a very popular poker game and it’s not just played in Texas! In fact, casinos like BetRivers offer this version of poker 24/7 online. Texas Hold’em is played using a standard deck of 52 cards. The goal of the game is to build the best possible poker hand using the two hole cards, as well as the five community cards that rest in the center of the table.

Texas Hold Em includes four rounds of betting, and then the grand finale, also known as the showdown. After the cards are dealt, betting begins with the player on the left of the dealer position posting the small blind. Then, the next player to the left must post the big blind this is often double the amount of the small blind bet.

Let’s say you’re playing a $1/$2 no-limit Hold’m game, where the small blind is $1, and the big blind is $2. During the pre-flop betting round, the player in the big blind finishes the action. He or she can check, raise, or fold. The progression of the betting relies on the choices of the first bettors. Each subsequent bettor has three options. They can bet equal to the big blind, raise, or fold.

Before the second round of betting, the first three community cards (or the flop) go to the center of the table. Now, the betting starts with the player in the small blind and proceeds clockwise from player to player.

Before the third set of bets, the fourth community card (called the turn) placed in the center of the table. This round unfolds in the same manner as the second round.

Prior to the fourth round, the last community card is dealt. Each player now tries to make the best possible five-card hand.

Once the river round concludes, it’s time for the showdown. All players reveal their hands and the winner is determined.

Those are just the basic of online Texas Hold’em. There are many fun strategies you can use to play this fun table game. Practice your skills at BetRivers Online Casino and start winning today!

Three Card Poker was invented by Derek Webb in 1994. It’s an incredibly common poker game played at land-based and online casinos around the country.

In Three Card Poker, you play against the dealer, not other human players, so you mostly try to get the best hand you can while hoping that the house has a worse hand. This is a relief for some novice poker players, who might recall their mistakes at the blackjack table in those instances, your miscues can affect other players. In Three Card Poker, you play only for yourself.

To start a Three Card Poker game, you make an ante bet. Then the dealer deals each player and themselves three cards. You can only see your hand -- the dealer's cards are face down.

If you’ve made an ante bet, then you have just two options: fold or call. If you fold, you forfeit your ante bet. If you call/raise, you must add a bet that’s equal to your ante. Then, the excitement begins as the dealer reveals his cards.

Four Card Poker is another action-packed version of online poker available at BetRivers Online Casino. In Four Card Poker, players play against the dealer. In this game, the dealer always qualifies, but players may need to bet one to two times their ante wager, this is the primary point of difference between Three Card poker and Four Card Poker.

Before you start playing Four Card Poker, be sure to understand that hand rankings are different from traditional Texas Hold ‘Em. In this game, you may only play four out of five cards to create the best possible poker hand. 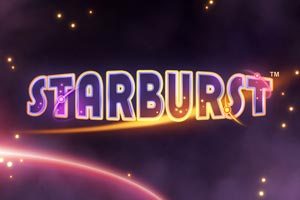 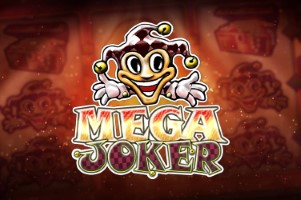 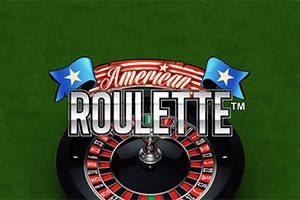 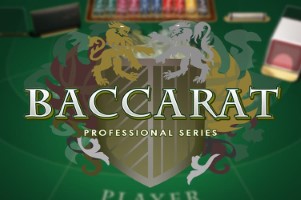 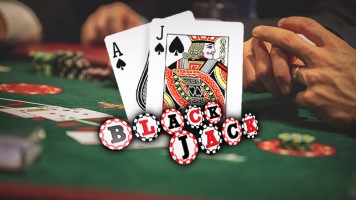 Play
Jacks or Better Double Up 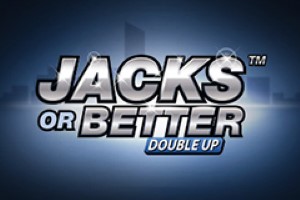 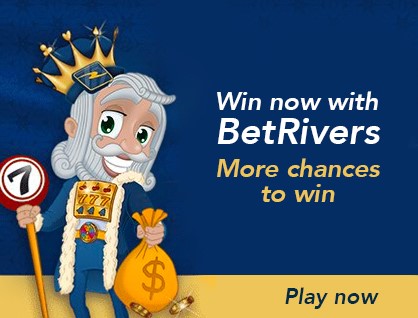