The National Football League, or NFL, is America’s most popular professional sports league. Every football fan out there knows that between September and February, NFL games dominate sports headlines. Stars like Tom Brady of the New England Patriots and Patrick Mahomes of the Kansas City Chiefs shine bright on autumn and winter nights, and the roar of crazed fans echoes in cities from coast to coast.

When the regular season ends, two teams, one from each conference, take the field for Super Bowl. The winning team seizes the Lombardi trophy and bragging rights as world champions. The trophy is dedicated to the only coach in NFL history that won the Super Bowl 5 consecutive times, Green Bay Packers Coach, Vince Lombardi. 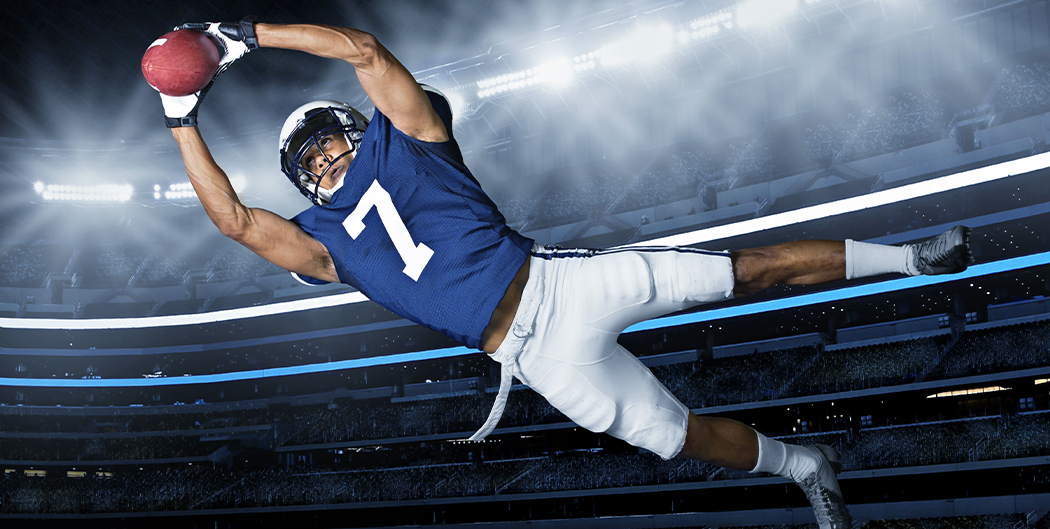 Each NFL game is a major event that is watched by millions all over the world. And it’s one of the most popular betting opportunities at every sportsbook. Before you wager on NFL games, take the time to understand basic NFL odds.

In this scenario, you’ll win your bet if the Chiefs win by more than 10 points – in doing so, they are “covering the spread.” If you bet on the Raiders, you can win two ways – either the Raiders win outright, or they lose by fewer than 10 points.

Also keep an eye on the odds for each game. In our example, the Chiefs are favored with the line at (-120). In this game, the sportsbook thinks it’s more likely that the Chiefs will cover the 10-point spread than it is that the Raiders will beat it. So, a $120 wager on the Chiefs covering the spread wins $100, while a $100 wager on the Raiders beating the spread also pays out $100. You have to risk more on the favorite, because, well – they are expected to win. 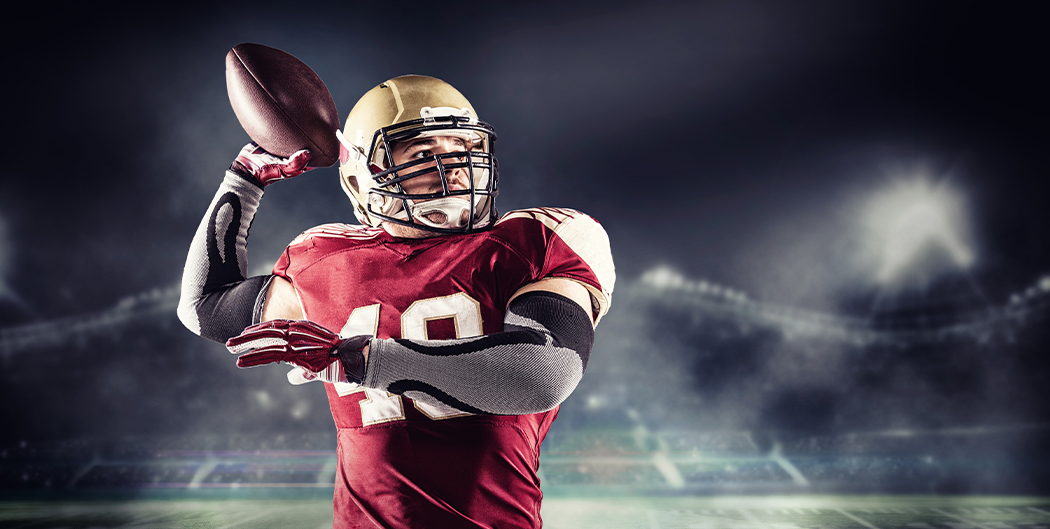 Let’s dig into more explanations regarding the NFL betting strategies in our FAQ!

What is the NFL Moneyline Betting strategy?

Moneyline betting means that you are placing a bet on whether a team will win outright. The point spread has no effect on your wager. However, the price is directly related to the moneyline.

What is the NFL Totals Betting Strategy (Over/Under Strategy)?

What is NFL Teaser Betting?

The main detail that separates a teaser from a traditional parlay is that you can adjust the point spreads and over/under totals between 4 and 10 points, although this varies on the sport and teaser. Altering the point spread and point totals gives many bettors more confidence in their wagers. Keep in mind that the payout from a sportsbook for a teaser is lower than a typical parlay.

A parlay strategy means that you will bet on two or more teams, in the hopes of getting higher odds that result in bigger winnings. You can combine different strategies, like moneylines, totals, point spreads, but all of your teams must win in order for you to receive a parlay payout.

What is NFL Football Futures Betting?

”Futures” is just a fancy way of betting on future outcome. A very common example is to bet on the team that you think will win the Super Bowl. You can also place futures bets on league MVP and other significant NFL events.

What is NFL Prop Betting?

NFL prop bets don’t usually have anything with the game’s outcome. Instead, props revolve around specific player performances or events that transpire during the contest. Will Aaron Rodgers throw three TD passes? Will Frank Clark get a sack? Prop bets even feature things like which team wins the coin toss or how many penalty yards a club accumulates in the second half. Prop bets can be wild, fun, and profitable. 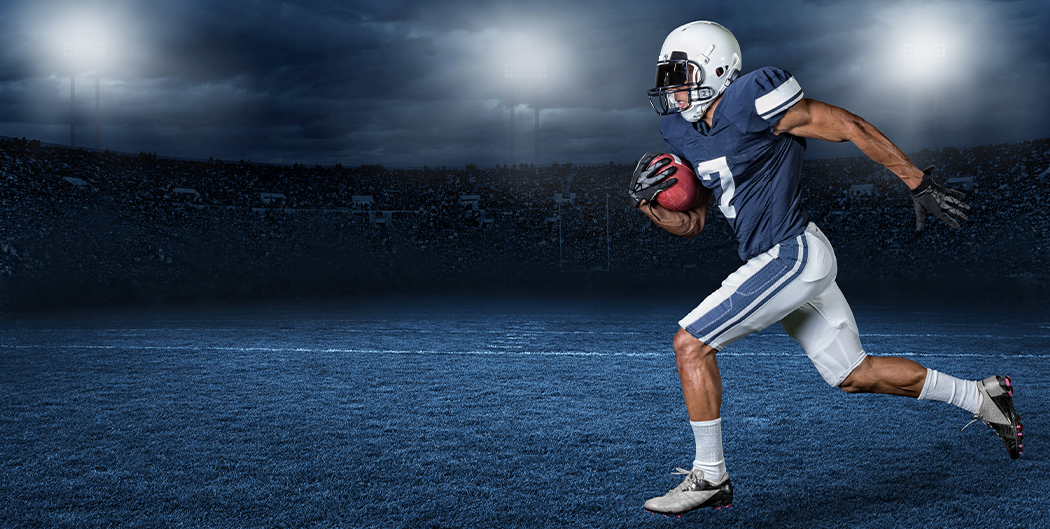 As you can see from our NFL Betting FAQ there are quite a few NFL betting options. From moneylines, to parlays, to odds boost, and props, you can place multiple wagers on every game, every week of the season. With each bet, you’re a part of the on-field excitement.

So, what are you waiting for? Bet on NFL now with BetRivers Online Sportsbook!